I’ve been an enormous fan of Edwin de Herder’s guitar playing since I first heard ‘Lovely’ by Spot twelve years ago, and it immediately became a song that I knew would be in the top ten of my never ending playlist, whatever else I heard over the years.

Edwin is undoubtedly, one of the best guitarists in the world today.

I’ve seen Edwin’s band, Mama Loo four times over the years, and it was a thrill for me to film them, playing in Haarlem, on August 12th.

The drumming of Gerrie Spaansen and bass playing of Rory van den Bergh are exceptional. This is a very exciting band. 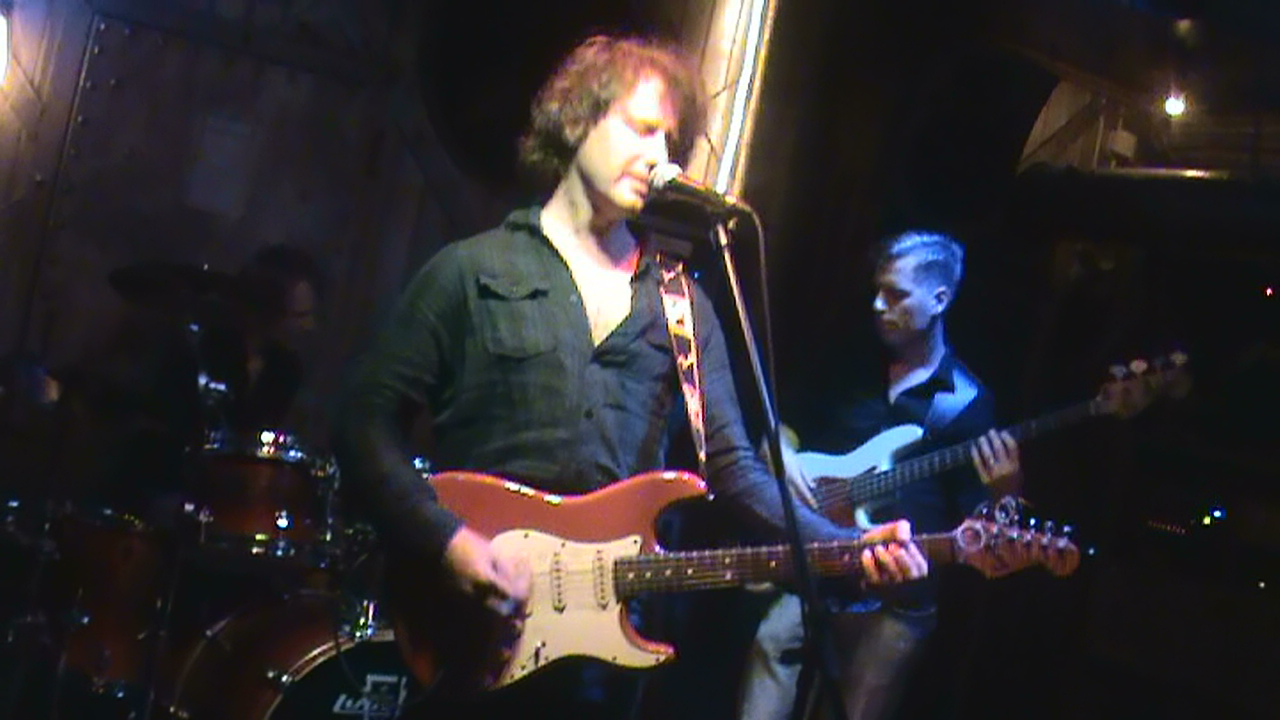